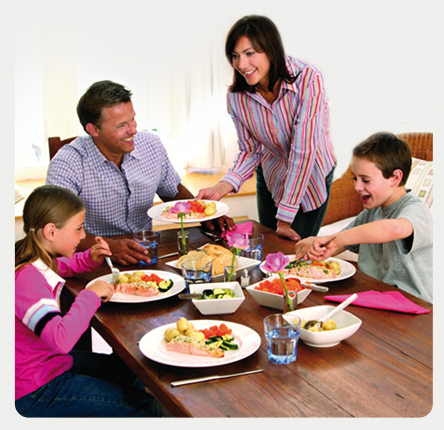 These fatty acids are essential for the development and function of the retina, the brain and the nervous system.  They also help protect the cardio-vascular system.

The human body is unable to produce enough Omega 3 and it is thus vital that we include it in our food.  Oily fish such as salmon are an excellent natural source.  This is why the main official health agencies, including Anses¹ and the UK’s FSA², recommend that oily fish such as salmon be included regularly in the diet.

² The Food Standards Agency (FSA) is an independent UK Government department whose role is to protect the public's health and consumer interests in relation to food.

Eating fish regularly ensures we take in elements that are vital for the health of our bodies, in particular:

A fish such as Label Rouge Scottish salmon thus does not only benefit our health but also provides pleasure for our taste buds – this is why its reputation has grown over many years. 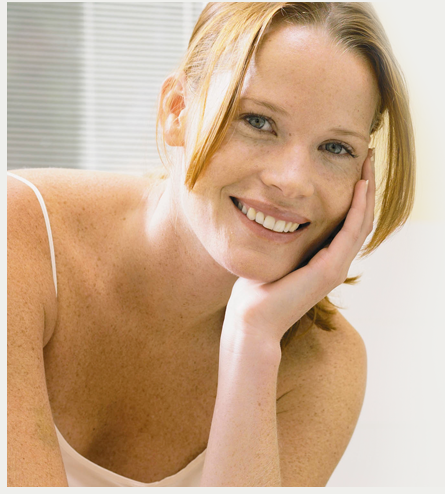